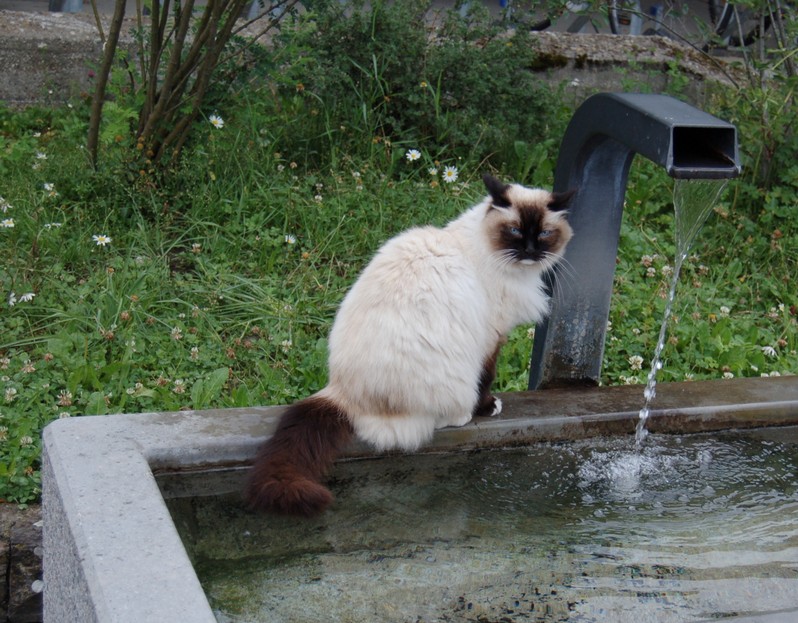 In memory of my four-legged friend Julia
Julia was living together with her sister Luna, who had to be euthanized due to a kidney disease in 2017, with the family Krähenbühl
at the station street. She was bringing joy to numerous people at the station having a very endearing, impulsive and social nature.
She was waiting for at the station almost every morning, even when it rained or snowed. Sometimes she ran towards me, when
I was on the way to my way to work. She greeted me with a "meow" or rolled back and forth on the floor to say hello in her cat
language. She called for cuddles and was purring very loudly. Afterwards she accompanied me to the station.
Julia passed away on October 13, 2018 (Accident) and a very beautiful time, which lasted 16,5 years, came to an end. 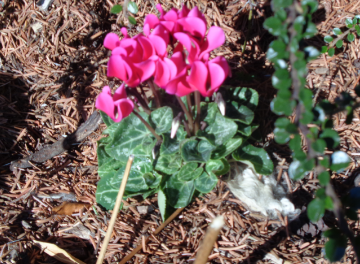 Julia is buried side by side with her sister Luna in the Krähenbühl family's garden. 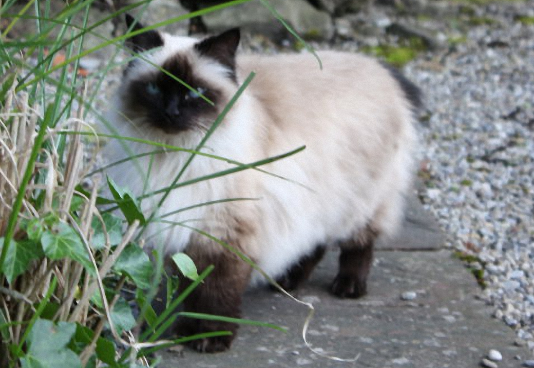 Julia's sister Luna was not so often outside, but she was also a very loveable cat! 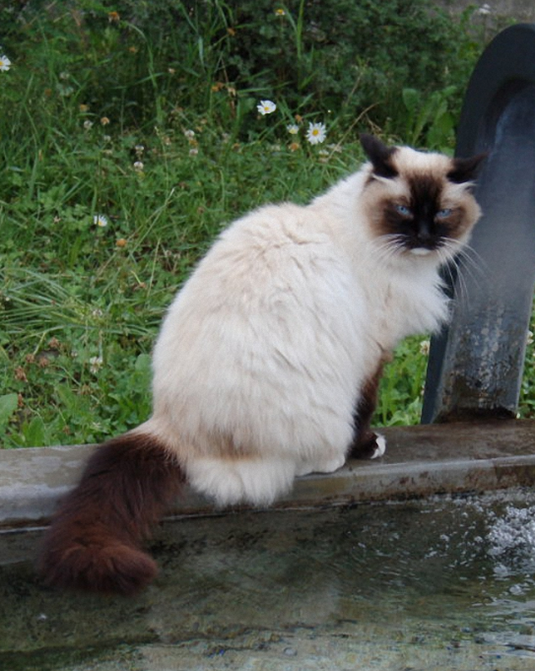 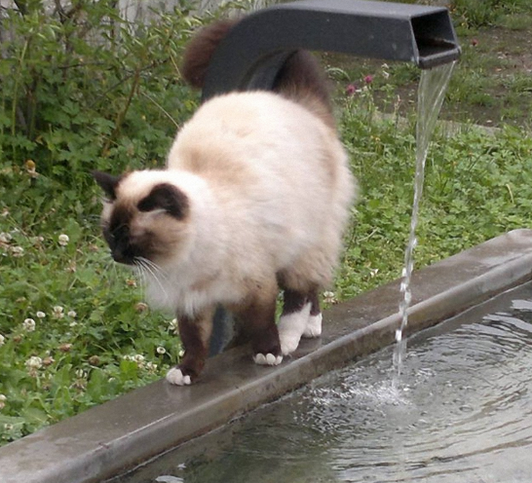 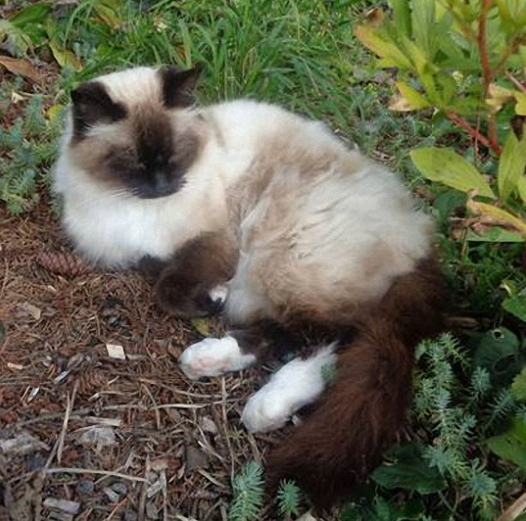 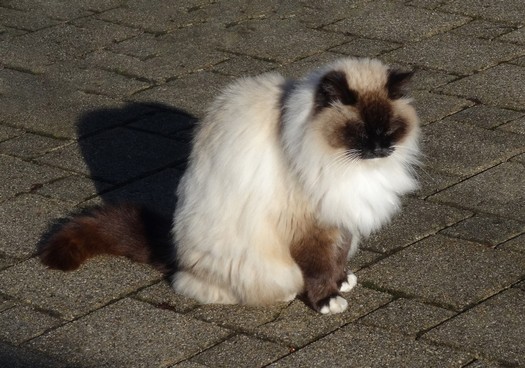 There are a lot of Julia stories, e.g. she was the therapist against exam nerves or helped during through a rough time in life.
I would like to mention her excursion with an SBB train driver who once took her along for a longer train trip from Langnau and back.
It is not known whether she accompanied him voluntary, but it is said that she slept almost during the whole time in the driver's cab.
Julia was the proud mother of two cats boys. 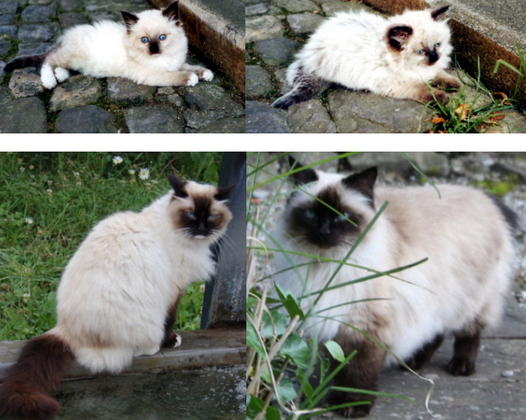 The pictures of the two Birman cats are beautiful memories and should bring joy to everyone who knew Julia and Luna.
More Photos and Video from Julia
Julia-die Bahnhofkatze aus Langnau i.E -Julia-the Station-Cat from Langnau i.E  Switzerland 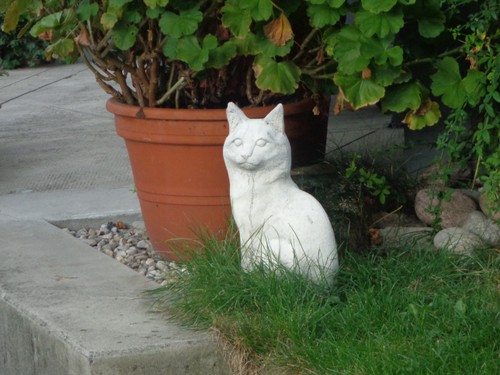 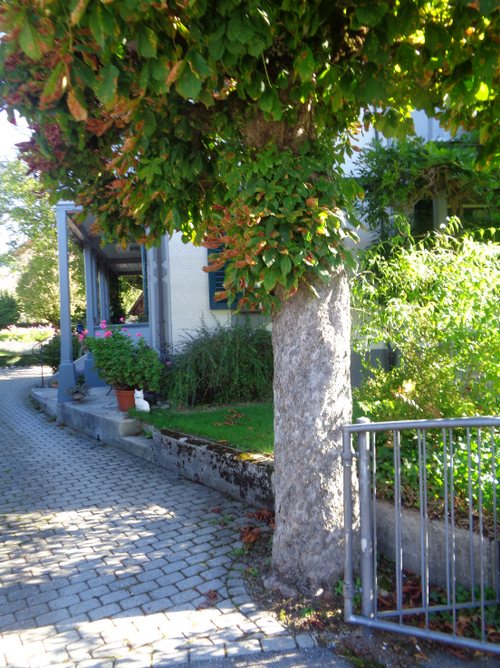 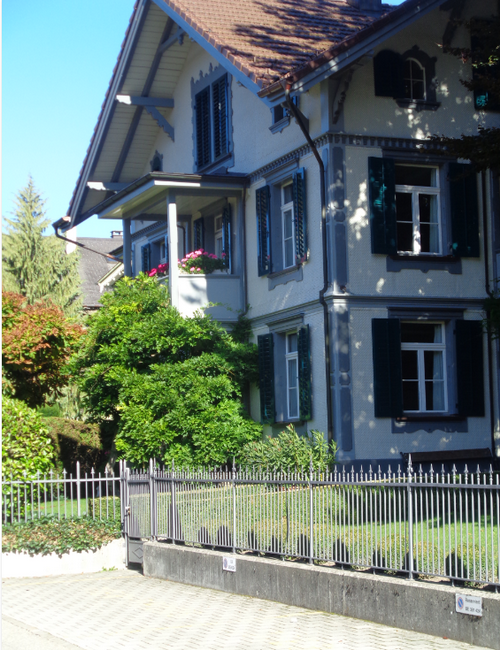 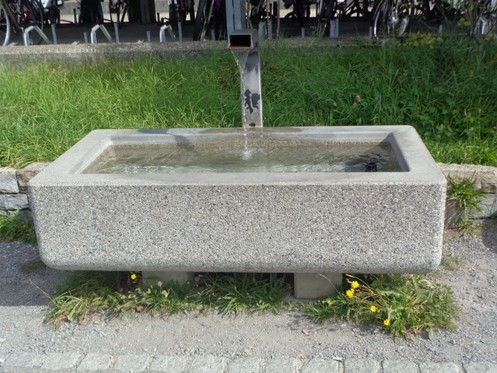 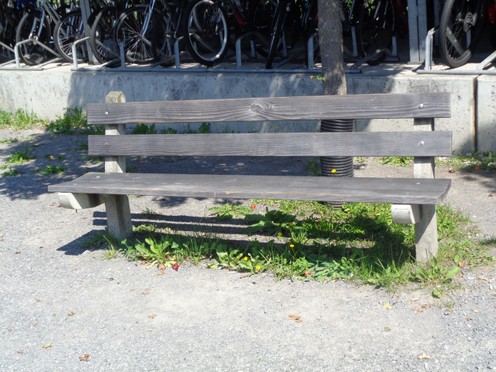 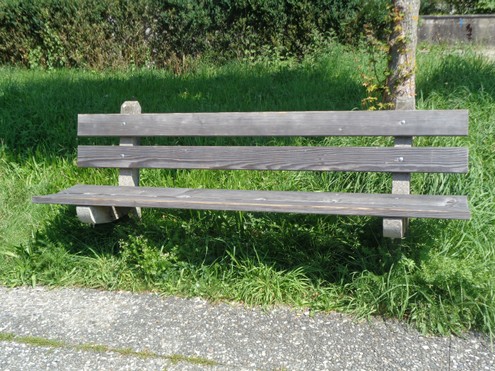 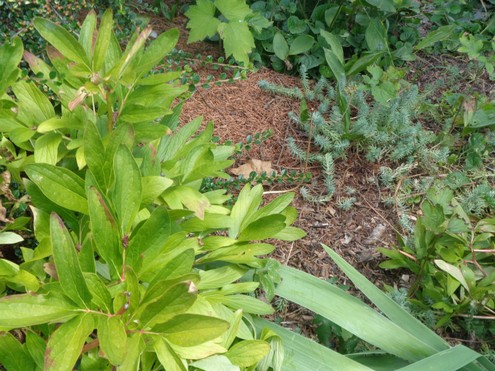 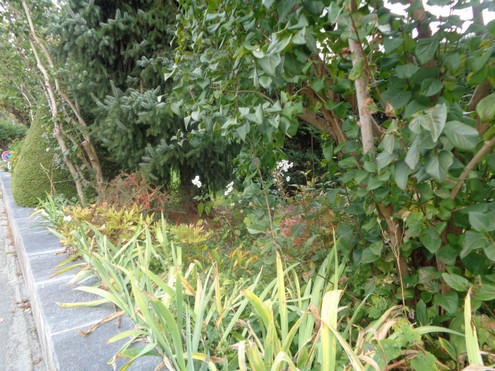 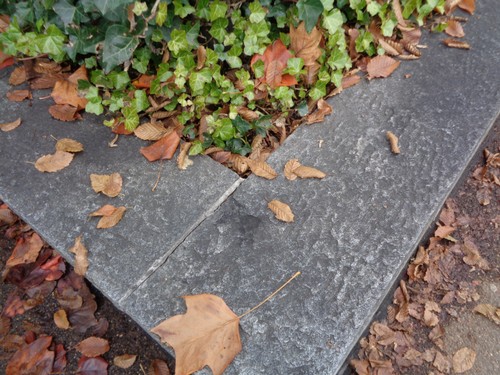 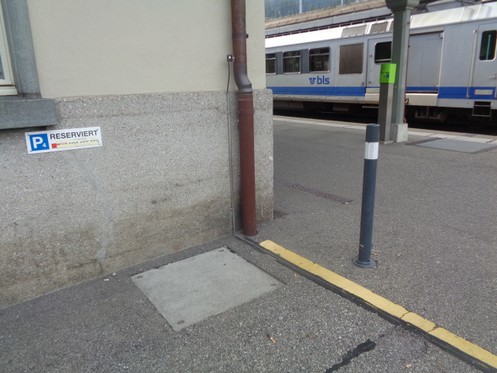 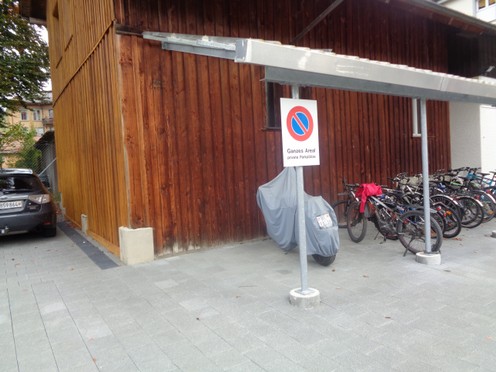 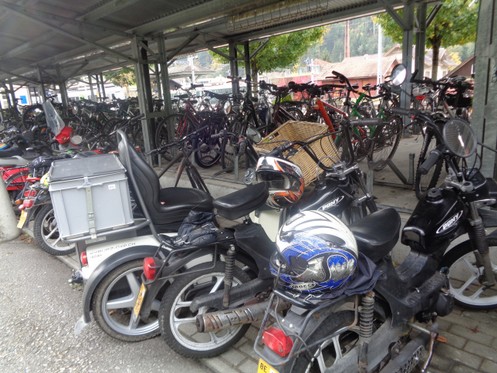 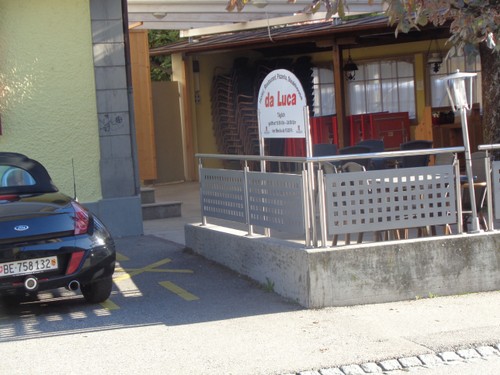 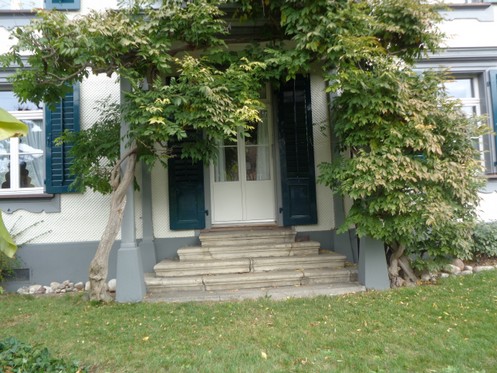 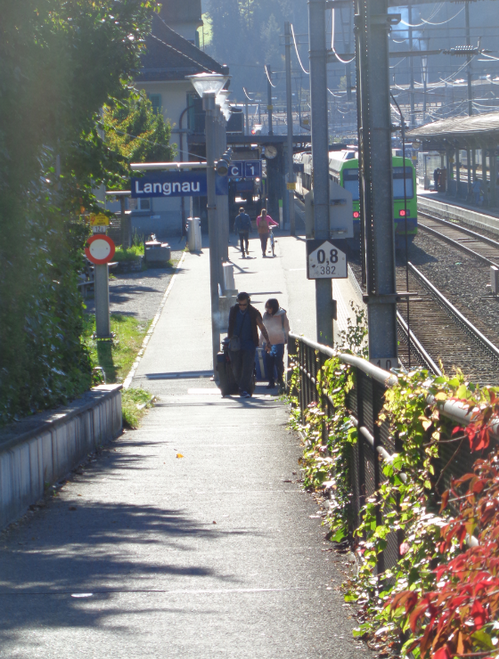 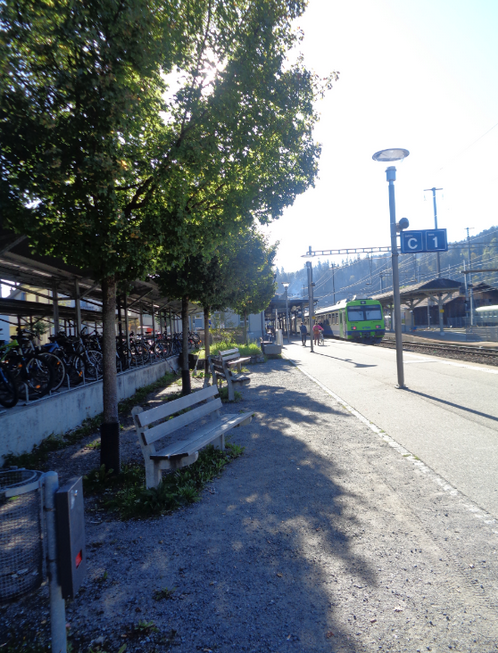 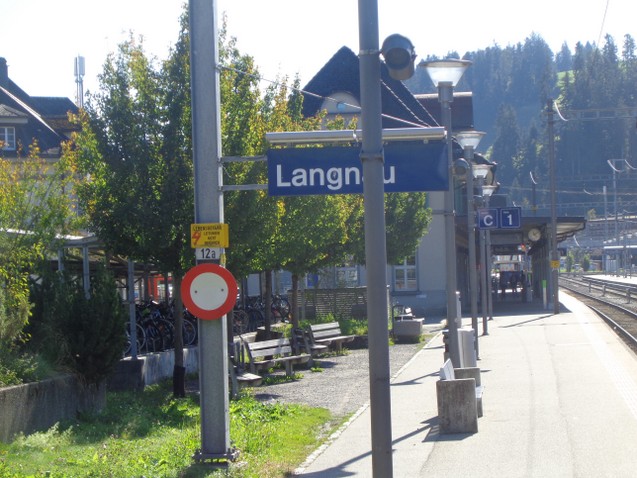 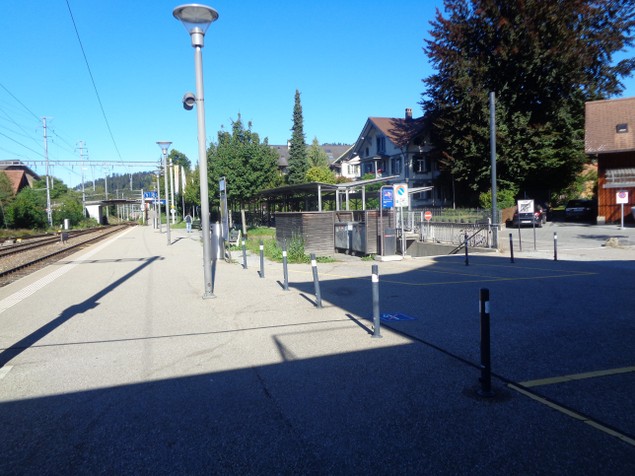 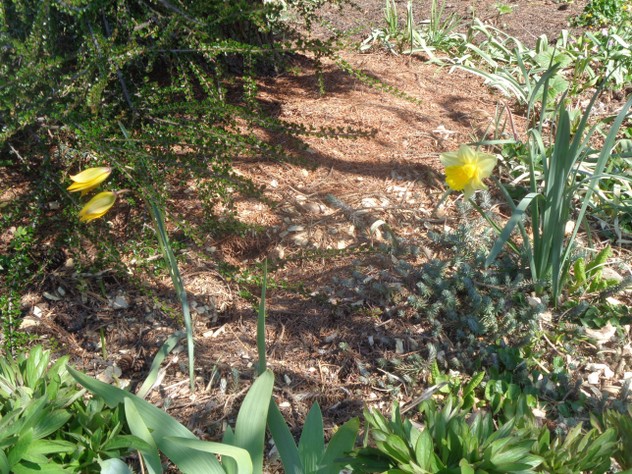 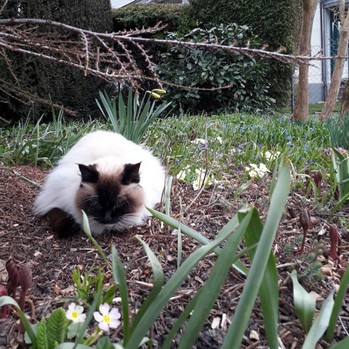 One small picture, standing for so many beautiful memories 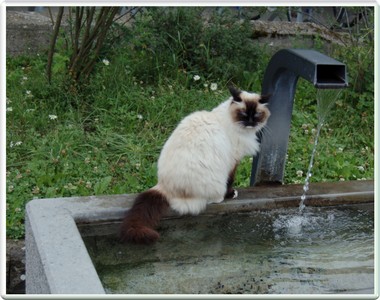 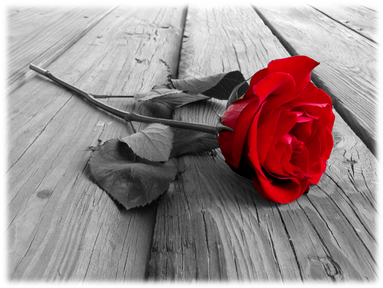